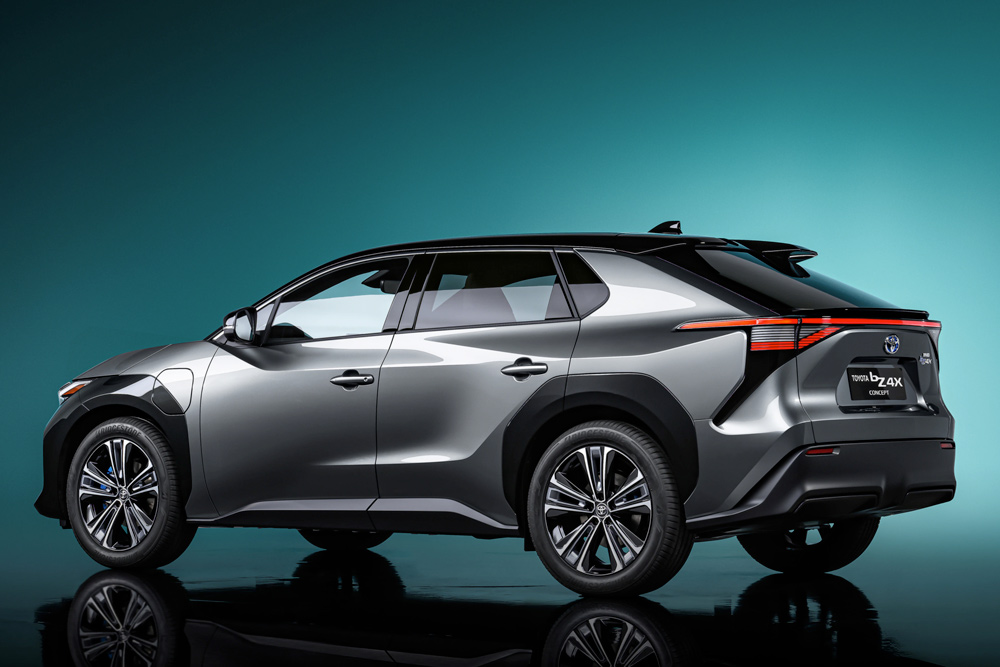 While Flutter 2 allows developers to create attractive apps for mobile, web, desktop, and even upcoming form factors, Flutter’s versatility doesn’t stop there. Flutter is adding support for embedded devices in order to be a truly portable platform that can go wherever your users are. Toyota recently announced that Flutter will fuel the future of its vehicle entertainment systems, bringing a best-in-class digital experience to one of the world’s leading automakers.