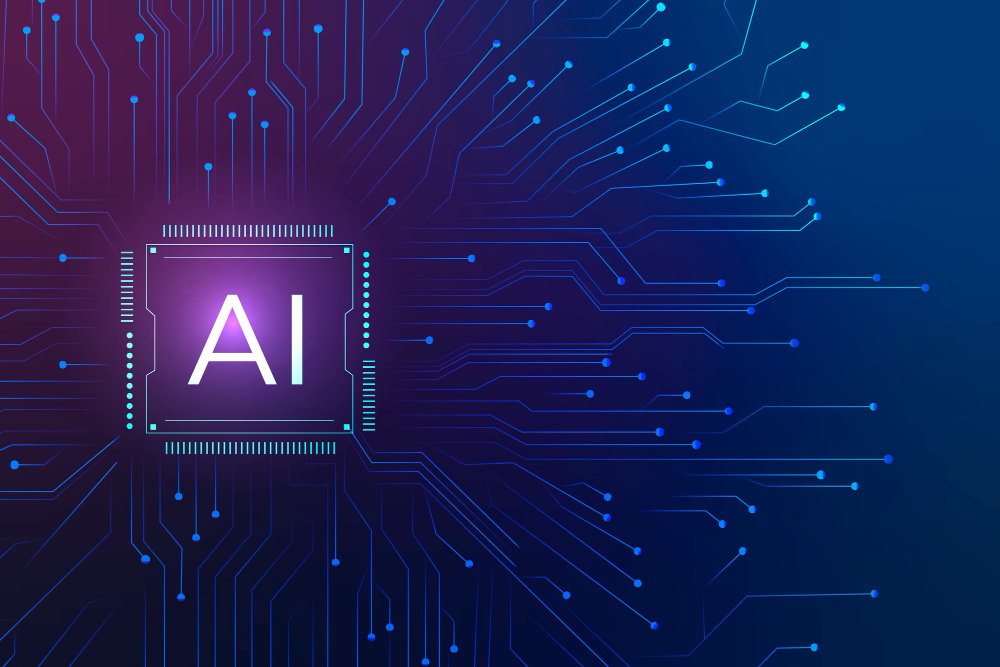 How Artificial intelligence is Transforming the Work We Do

Artificial intelligence (AI) has the potential to change the way humans work in a number of ways. One of the most significant impacts of AI is automation, which refers to the use of machines to perform tasks that would normally be done by humans. Many tasks that are currently performed by humans can be automated using AI, such as data entry, customer service, and manufacturing.

While automation can increase efficiency and reduce the need for labor in some cases, it could also lead to job losses for human workers. Some studies have suggested that up to 47% of jobs in the United States could be at risk of automation in the next few decades. However, it is important to note that not all jobs are equally at risk, and some estimates may be overly pessimistic.

Elon Musk, the CEO of companies such as SpaceX and Tesla, has been a vocal proponent of AI and automation. Musk has argued that AI could be used to automate many tasks and increase productivity, leading to a potential “useless class” of human workers who are no longer needed. However, Musk has also acknowledged the potential risks of AI and the need for careful regulation and oversight to ensure that it is used responsibly.

While the automation of certain jobs could lead to job losses in the short term, it is also possible that AI could create new jobs and opportunities in the long run. The development and implementation of AI systems require skilled workers such as data scientists, machine learning engineers, and AI researchers. In addition, AI could lead to the creation of new industries and business models that we cannot yet anticipate.

Another way that AI could change the way humans work is by transforming existing jobs. Even if AI does not fully automate certain occupations, it could still change the nature of the work and the skills required. For example, doctors might use AI-powered diagnostic tools to assist with diagnoses, or customer service representatives might use AI-powered chatbots to handle routine inquiries. In these cases, workers may need to adapt to new technologies and learn new skills to remain competitive in their fields.

Overall, it is clear that AI has the potential to significantly impact the way humans work. While there are likely to be some disruptions and challenges, it is also possible that AI could lead to new opportunities and a more efficient and productive economy. Governments, businesses, and individuals should be proactive in addressing the potential impacts of AI and preparing for the changes that may come. This could include investing in education and training programs to help workers adapt to new technologies and acquire the skills needed to succeed in the changing job market.